After pick up from your accommodation in Skopje, we continue to drive to Kratovo, where its waiting our local maestro/guide Mr. Stevce Donevski- he will show the city on own way, very difficult from others tours – also you will taste allot of old home style food and also you will prepare some them.

First point of the  tour its a visit Kuklica – the Valley of Stone Dolls. Welcome to the Macedonian Cappadocia. According to local lore, a man was struggling to choose between two women. Not able to make up his mind, he figured he would marry both on the same day and not tell the other. Unluckily for him, during his morning wedding the second wife came to check out the scene and was horrified watching her husband’s double-crossing nuptials. In a rage, she cursed the whole wedding party and they turned to stone where they stood and created Kuklica.

After finishing, we departure for Skopje 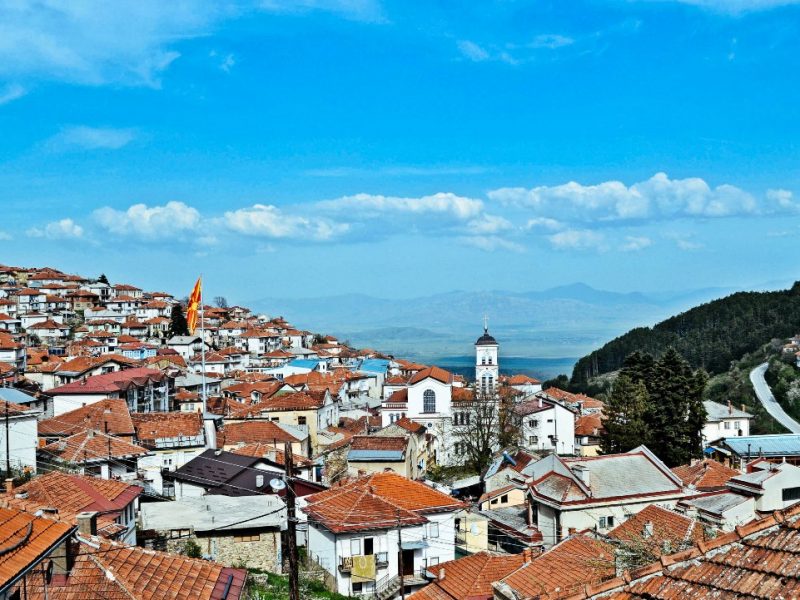 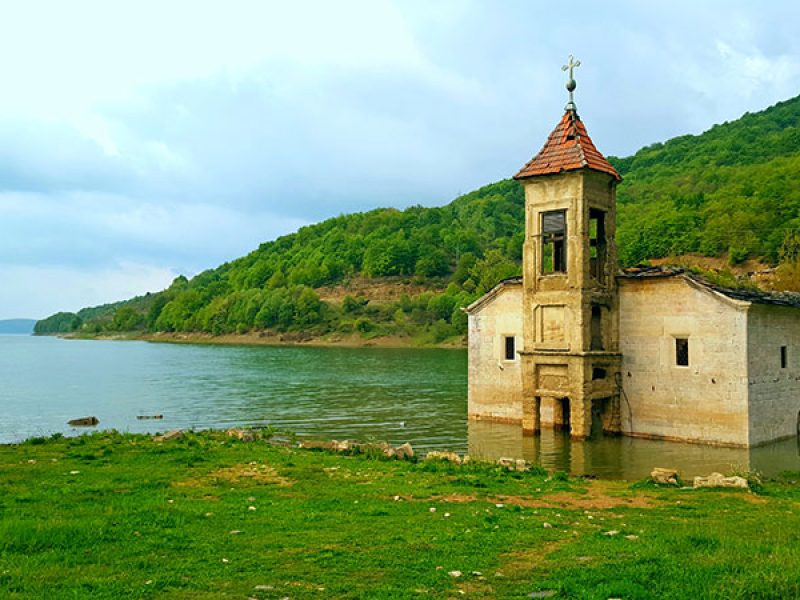