What follows is a tour of the church of St Sophia which dates from the 11th century and then we go up to the Roman amphitheater which dates back to the 3rd century BC. Afterwards we continue walking to the Icon Gallery, which shows a range of some of the most famous and valuable icons in the world right after the ones on Athos and in Russia. In the vicinity of the gallery is the church of Sveta Bogorodica Perivleptos (St Clement’s Church of the Holy Mother of God Most Glorious) which dates from the 13th century and possesses some of the most beautiful and valuable frescoes from the 13th century not only in our country but in the Balkans as well.
After that we carry on walking to Tsar Samoil’s Fortress which was named after the first tsar of the Macedonian Slavs, who having conquered Byzantium, brought most of Macedonia under his rule. Then we walk to Plaoshnik, the place where we visit the newly built St Clement’s Monastery Church which is dedicated to St Clement (the patron of Ohrid) and St Pantelejmon, and which stands beside the original site of St Clement’s University, the first university of the Macedonian Slavs started in the 9th century AD. Inside the church you can also see the tomb with St Clement’s relics. Beside the church you can see the foundations of the 5th-century basilica with beautifully preserved mosaic floors and some swastikas also discovered on the floors. From here we head towards the Church of St Jovan at Kaneo, which was built at the end of the 13th century, and is one of the most frequently visited churches in Ohrid because of its beautiful location on the cliffs directly above the lake. After this we go back to the town on foot. Another option is to return to the town by boat and at the same time to make a tour of the lake providing you with a great view of the town.

After that, with car, we are going until a St. Naum with stop and visit the Museum on water – Bay of Bones – Museum on Water represents a reconstruction of a settlement from the Iron and Bronze ages, and it will be a tourist attraction for Macedonia but also for many visitors from abroad. On the south coast of the Gradishte peninsula in the Bay of Bones , there is the prehistoric (palafitte) settlement which according to the investigations, spread on a surface of about 8500 sqm. A reconstruction of a part of the pile-dwelling settlement was made, identical to the remains of the underwater archaeological site Plocha Michov Grad, chronologically belonging to Bronze Age and the beginning of Iron Age, between 1200 and 700 B.C. The Museum on Water represents a place where the visitors will be able to travel back in time, from Slavic to Roman times, all the way to Prehistory, at the end of Bronze Age and the beginning of Iron Age.

The springs at St. Naum is part of the national park Galicica zone regime of strict protection, where passenger transport is carried out only by boat and is not permitted use of the engine. The church built by the monk St. Naum, beginning of X century, dedicated to the Holy Archangels Michael and Gabriel was destroyed. Many pilgrims visit his grave and believe that if you put your ear to the grave, you can hear the beating of his heart. Church celebrates this patron saint of the 5th January and 3rd of July. Frescoes painted by the master Trpko, a local artist. In the chapel of the church is the tomb of St. Naum, with frescoes of his life and his miracles. Besides the cultural inspiration that gives this tour, you will have the opportunity to enjoy the beautiful nature, to cruise the sources by boat, to drink coffee in one of the restaurants or while enjoying or opportunity for national organized lunch menu.

After the tour, we are returning in Ohrid……. 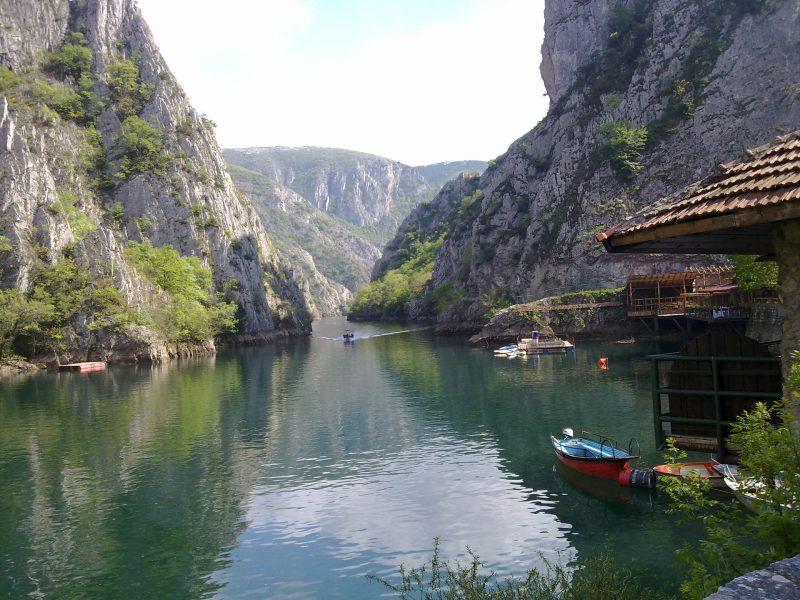 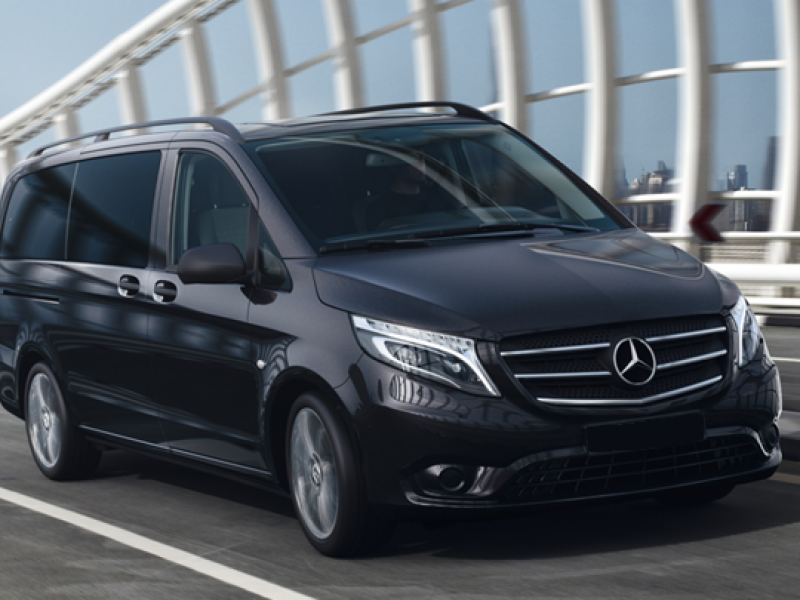 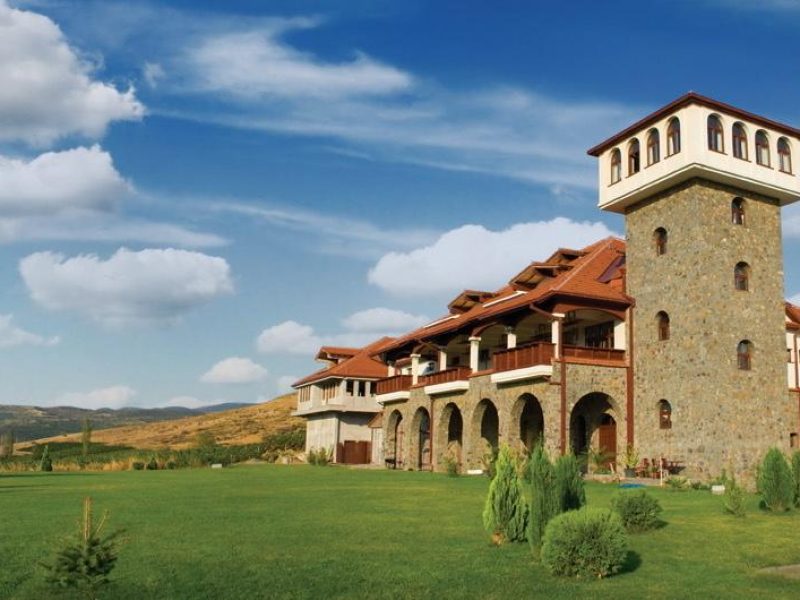 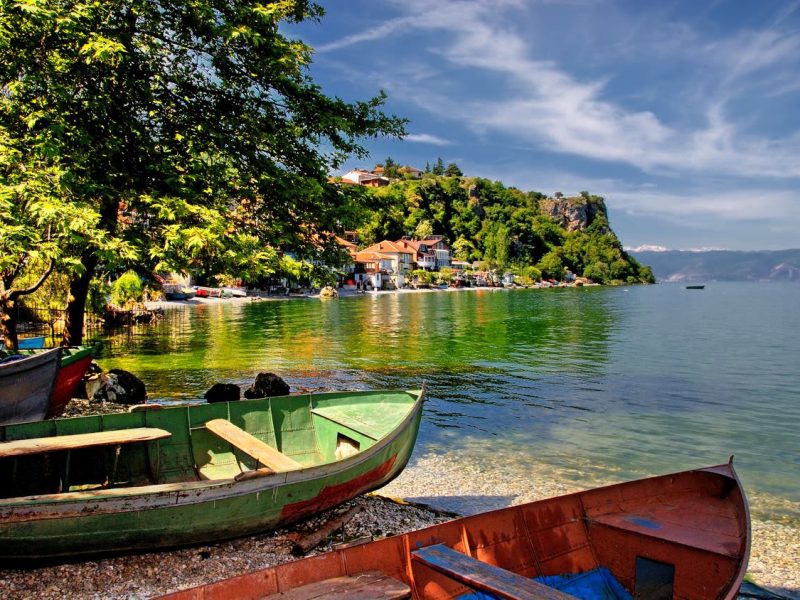