Start the tour with pick up from your accommodation. Once we arrive at Bitola, on the right, you can see Mount Pelister (2,601 m tall) and Pelister National Park, which is the smallest but oldest national park in Macedonia (opened in 1948). It is famous for its ancient Molika pine trees and many other different types of flora and fauna and it conserves some rare glacial lakes, the Pelister Eyes. It is a famous winter ski resort with hotels and ski-lifts.
In Bitola we visit the church of St. Dimitri, dating back to the 19th century and renowned for being one of the biggest churches in the Balkans. Then we just have a quick glance at Yeni Mosque (built in 1559) which is now an art gallery, then the Yahdar-Kadi Mosque (built in 1562) and the Isak Mosque (built in 1508-09).
At the heart of the town is the Clock Tower. The River Dragor runs through the town. Sirok Sokak  – a long pedestrian area – is renowned for the beautiful old houses that belong to the 19th-century architecture. Bitola is a town of consulates, also the town where the Manaki brothers, famous for their pioneering work with the camera, opened their Studio of Art Photography in 1905. In honor of their work in photography, and later, cinematography, the first international film camera festival in the world was started here in 1979 and is held every September.
After this, we go to the ancient Macedonian town of Heraclea Lyncestis by bus. It was the first major town established in the rich Pelagonia valley in the 4th century BC. It was founded by Philip II of Macedon, the father of Aleksandar III of Macedon. Archaeological excavations are still going on at this site and so far a Roman Bath, a Roman amphitheater, a Courtroom and a small and big Basilicas from the 5th century have been discovered. The basilicas have the most beautiful and well preserved mosaic floors which are also the biggest in the Balkans and considered to be ones of the most valuable in the world from this period.

Free time for lunch (at your own expense) or coffee in Bitola. After that going to Krusevo – a living museum, famous for its traditional architecture, cultural sites, and legacy as the site of the great 1903 Ilinden uprising against Ottoman domination. Owing to its high elevation (1300 meters or 4,400 feet), Krusevo is also one of Macedonia’s prime winter sports destinations. Yet this same quality also makes this pine-forested getaway a comfortable destination in summer, when the Krusevo air stays cooler and more pure than in the arid lowlands. The art of Macedonia’s most famous painter, Nikola Martinoski, is preserved in a traditional-style house/gallery. We shall visit in Krusevo is Tose Proeski memorial museum. He was one of the biggest pop stars in Macedonia and on the Balkans and died in a car accident in 2007. In this beautiful museum you will see fragments of this mega star’s life and career. From there we will proceed to the monument Makedonium which is the most significant monument of the Macedonian people struggle for freedom and independence. We will visit the church St.Nikola, the church St.Dimitrija, the Nikola Martinovski Galery, the Krusevo narrow streets and the Krusevo monument Memorial complex “Ilinden” (1974) at the spot called Gumenje, the most significant and most composite memorial complex in the history of Macedonian contemporary art dedicated to the Ilinden Uprising of 1903.
Returning for Ohrid… 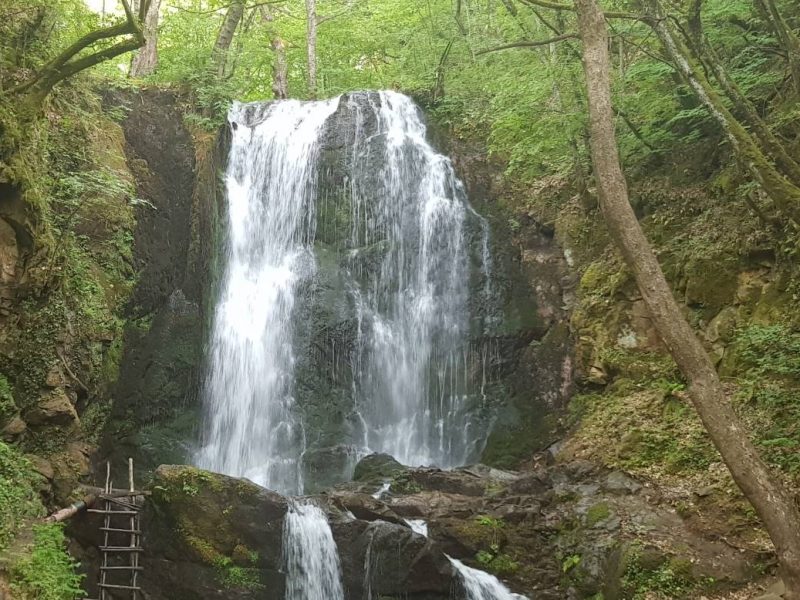 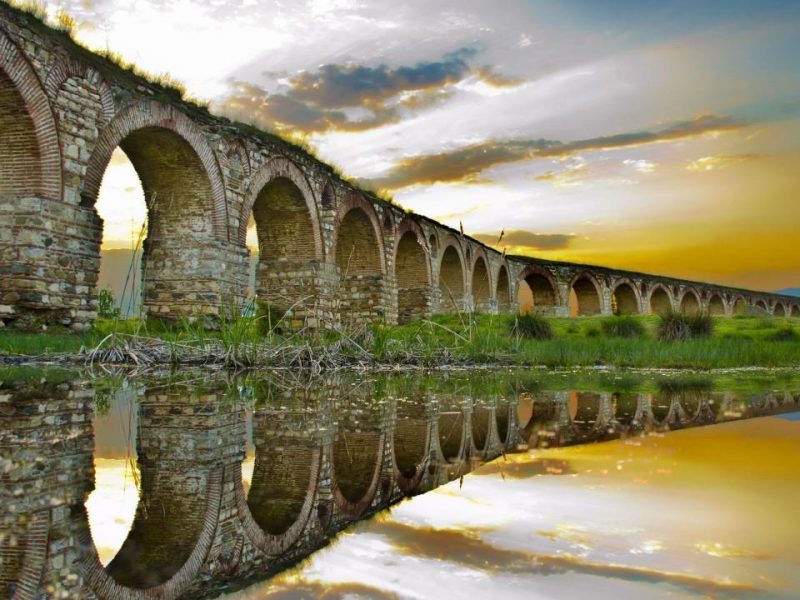 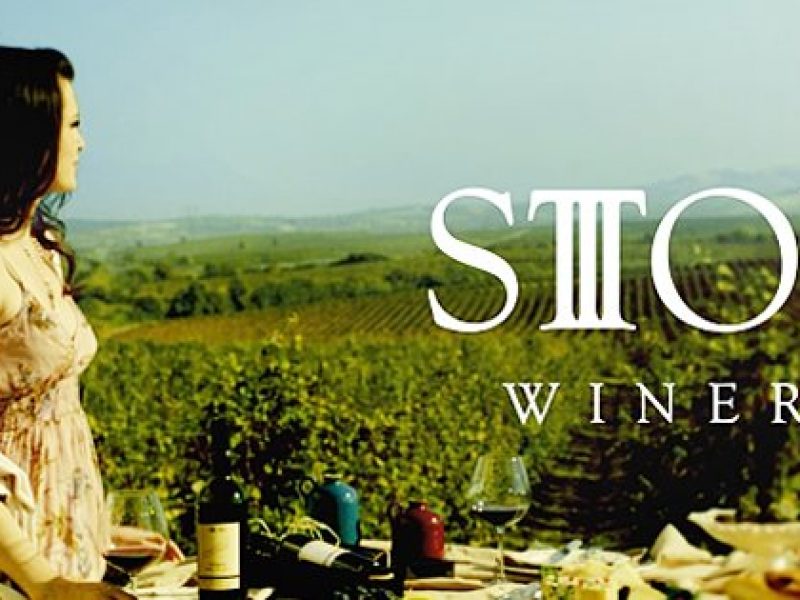 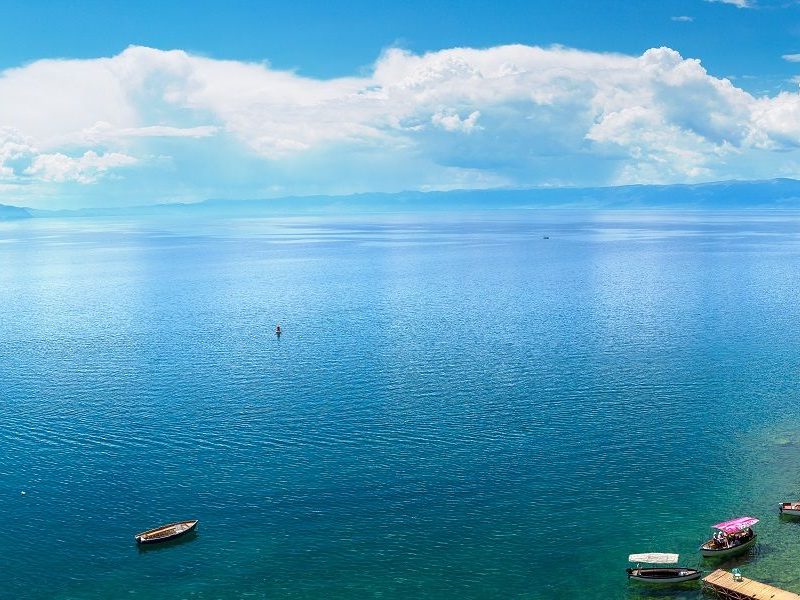